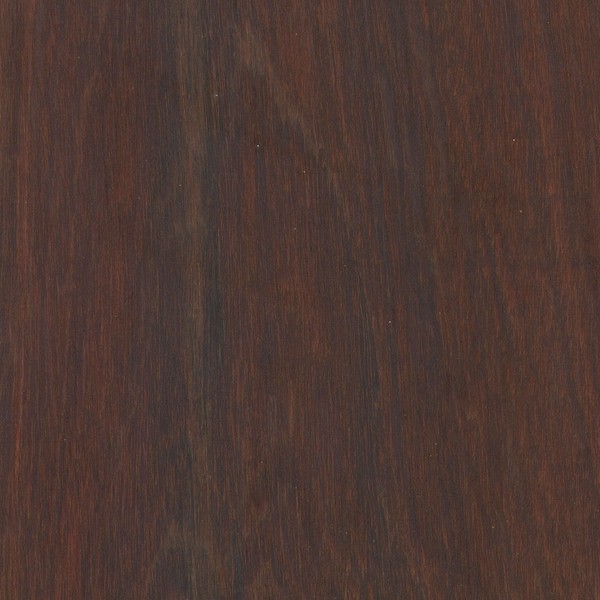 This wood is very hard! It is very good for contact against other bokken. Overall a very good wood for bokken. Tough as nails!

Heartwood can vary in color from a reddish brown, to a more yellowish olive brown, to a dark blackish brown; sometimes with contrasting darker brown/black stripes. In certain species, there are powdery yellow deposits within the wood. Ipe can be difficult to distinguish visually from Cumaru, another dense South American timber, though Ipe tends to be darker, and lacks the subtle yet characteristic vanilla/cinnamon scent while being worked.

Has a fine to medium texture, with the grain varying from straight to irregular and/or interlocked.

Ipe is among the most durable lumbers on earth, with exceptional resistance to decay, rot, and insect attack. Ipe was reportedly used for the boardwalk along the beach of New York City’s Coney Island, and was said to have lasted 25 years before it needed to be replaced: an amazing lifespan given the amount of traffic and environmental stresses put upon the wood.

Ipe has a mild scent while being worked.

Although severe reactions are quite uncommon, Ipe has been reported to cause skin, eye, and respiratory irritation, as well as other effects such as headaches and/or disturbance of vision.

Ipe should be fairly inexpensive for an imported lumber; prices are usually comparable to other premium domestic hardwoods such as Cherry or Walnut.

Ipe is a wood of extremes: extremely dense and durable, as well as extremely difficult to work. Its incredible hardness and strength make it well suited for flooring applications, though it is referred to as “Brazilian Walnut” among flooring dealers—but it is in not related to the Walnut in the Juglans genus. Some common uses for Ipe include: flooring, decking, exterior lumber, veneer, tool handles, and other turned objects.

Shopping Cart
There are no products in the cart!
Continue Shopping
0