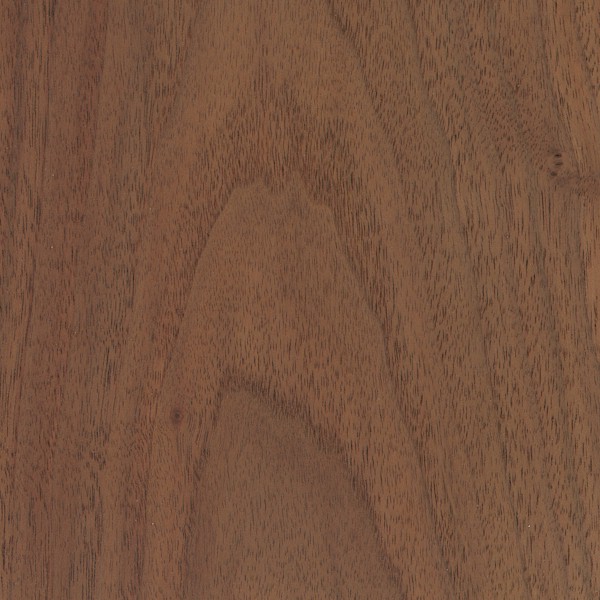 A very beautiful domestic wood that is readily available. Not recommended for heavy combat training.

Heartwood can range from a lighter pale brown to a dark chocolate brown with darker brown streaks. Color can sometimes have a grey, purple, or reddish cast. Sapwood is nearly white.

Has a medium texture and mid-sized pores which may require filling for a smooth finish. The grain is usually straight, but can be irregular. Black Walnut can occasionally also be found with figured grain patterns such as: curly, crotch, and burl.

Black Walnut is rated as very durable in terms of decay resistance, though it is susceptible to insect attack.

Black Walnut has a faint, mild odor when being worked.

Although severe reactions are quite uncommon, Black Walnut has been reported as a sensitizer. Usually most common reactions simply include eye and skin irritation.

Black Walnut is priced higher than most other domestic hardwoods, but is still affordable for many projects.

Black Walnut is a very popular domestic hardwood for woodworking projects. It's one of only a few domestic woods that has a naturally dark color, and it also has good shock resistance and strength properties. Some common uses for Black Walnut include: furniture, cabinets, gunstocks, interior paneling, veneer, turned items, and other small wooden objects and novelties.