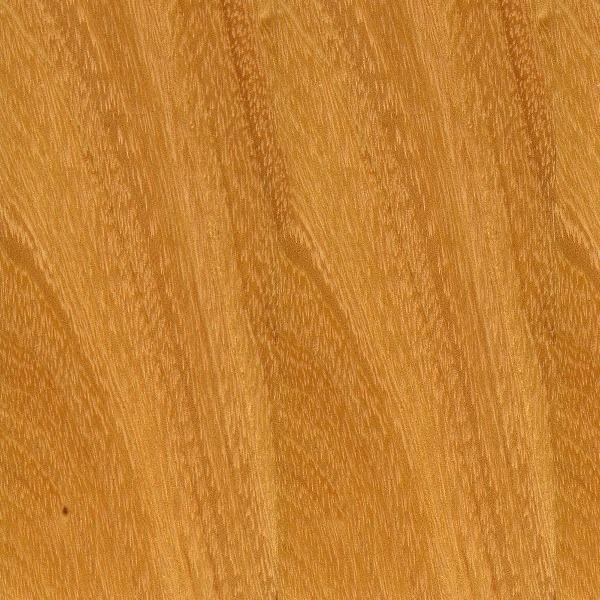 This wood is very hard to find long enough to make bokken from. We love this wood because of its remarkable flexability. We also appreciate the properties of the tree, it is resiliant and very strong.

Heartwood is golden to bright yellow, which almost certainly ages to a darker medium brown with time: primarily due to exposure to UV light.

Has a straight to interlocked grain, with a fine to medium texture.

Argentine Osage Orange is very durable and has good weathering characteristics; it is also resistant to termites.

Sap has been reported to cause dermatitis.

Argentine Osage Orange should be moderately priced for an imported hardwood. Prices are likely to be comparable to the domestic species of Osage Orange.

Argentine Osage Orange is known by a host of names throughout its natural range in South America, though historically the wood has been known in English as Fustic. However, because of its close relation and similar working properties to Osage Orange (Maclura pomifera) found in North America, merchants of imported hardwoods have referred to this wood as Argentine Osage Orange. This imported wood tends to be available in larger sizes, and with less knots or twists than the domestic species. (Though it appears, at least on paper, that Maclura pomifera has a lower modulus of elasticity, making it more flexible—which may be good or bad depending upon the intended application.) Argentine Osage Orange is sometimes called Fustic because the wood contains a yellow dye called fustic—which has historically been used in making brown, yellow, and green colored dyes for fabric. Some other common uses of the wood include include: heavy construction (within the tree’s natural range), flooring, furni