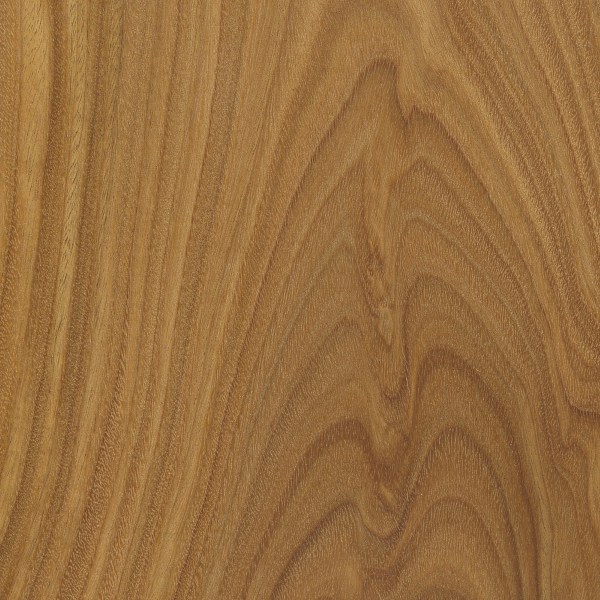 This is our favorite wood. It resembles the weight of a katana more than any other wood. It is very heavy and good for building strength. It will hold up in heavy combat training. Absolutely beautiful wood that smells amazing. Also quite rare and hard to find, which makes it a treasured product. It is not always in stock, so email or call before you order.

Heartwood color can range from a pale yellowish olive, to a deeper forest green or dark brown to almost black. Grain has a unique feathered pattern when viewed up close. The color tends to darken with age, especially upon exposure to light.

Argentine Lignum Vitae has a fine texture and closed pores. Bare wood can be polished to a fine luster due to its high natural oil content. The grain tends to be interlocked and tight.

Argentine Lignum Vitae is reported to be very durable for outdoor use and is said to last nearly indefinitely in direct ground contact; Verawood is also resistant to insect attack.

Argentine Lignum Vitae has a distinct, perfume-like fragrance that lingers even after it has been machined.

Should be priced in the mid to upper range of imported exotic woods. Turning blanks and other small pieces are most commonly available, comparing similarly with other tropical hardwoods such as Cocobolo or Bocote. Larger pieces of lumber are less common but are also available.

Argentine Lignum Vitae has very similar appearances and working characteristics to Lignum Vitae, and is sometimes referred to as Argentine Lignum Vitae. Technically Verawood is Bulnesia arborea, and Argentine Lignum Vitae is Bulnesia sarmientoi; though the two woods are so close in appearance and working characteristics that they have been combined on one page for simplicity’s sake. Though Verawood is in a different Genus than Lignum Vitae, (Bulnesia and Guaiacum, respectively) both genera are biologically classified in the same Family: Zygophyllaceae. Both woods are extremely hard, heavy, oily, and have a feathered grain pattern with a distinct brownish olive color. Since trade of genuine Lignum Vitae is restricted, Argentine is a popular substitute: yet even this species (Bulnesia sarmientoi) has been getting hard to find, though it is not as restrictive as Genuine Lignum. Some common uses for Verawood include: tool handles, mallet heads, bearings, bushings, boatbuilding, pulley wheels, heavy construction (in areas where the tree grows locally), and turned objects.